Students can refer to the quick revision notes prepared for Chapter Forward Bloc and Ina in Class 10 ICSE. These notes will be really helpful for the students giving the History and Civics exam in ICSE Class 10. Our teachers have prepared these concept notes based on the latest ICSE syllabus and ICSE books issued for the current academic year.

(ii) The Forward Bloc :
➢ He was elected the President of the Congress in 1938. But he had difference of opinion with Gandhi and founded the ‘Forward Bloc’ in 1939 to untie the members of the left wing of the Congress under one banner.
➢ The ‘Forward Bloc’ worked with the support of peasants and workers to rebuild India on socialist lines.
➢ Bose was arrested in 1940 under the Defence of India Rules.
➢ He escaped from India in 1941 and went to the Soviet Union. But when Soviet Union joined the allies in June 1941, he went to Germany.
➢ In 1943, he left for Japan to organize an armed struggle against the British rule with Japanese help.

(iii) The INA :
➢ In Singapore, he formed the ‘Azad Hind Fauj’ (Indian National Army) to conduct a military campaign for the liberation of India. He was assisted by Rash Behari Bose, an Indian revolutionary.
➢ INA was joined in large numbers by the Indian residents in South-East Asia and became home to Indian soldiers captured by Japanese forces in Malaya, Singapore and Burma.
➢ Bose was fondly called Netaji by the INA soldiers. He gave his followers the battle cry of ‘Dilli Chalo’ and ‘Jai Hind’.
➢ INA hoped to enter India and form a provisional government of free India.
➢ But with the collapse of Japan in the Second World War, INA too faced defeat. Bose was said to be killed in an air accident on his way to Tokyo.
➢ His strategy of winning freedom by organizing the INA set an inspiring example of patriotism before the Indian Army and the Indian masses.

Know the terms
1. Forward Bloc –A party formed by Subhas Chandra Bose to carry on the freedom struggle.
2. Disarmament – Reducing the number of weapons by a country for the cause of establishment of peace.
3. Convicted – Declare someone to be guilty of a criminal offence by the verdict of a jury or the decision of a judge.
4. Mercenaries – Professional soldiers hired to serve in a foreign army.

Know the Dates
➢ 23rd January 1897: Subhas Chandra Bose was born.
➢ 1938 : Subhas was elected as the President of the Congress.
➢ 1939: Formation of the Forward Bloc.
➢ 1940: Bose was arrested under the Defence of India Rules.
➢ 1945: Japan surrendered after bombing on Hiroshima and Nagasaki. 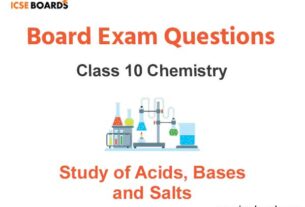 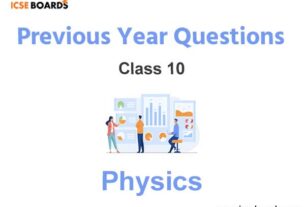 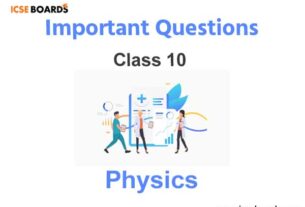