ICSE Students can refer to My Greatest Olympic Prize Summary ICSE below which has been prepared by expert English teachers of ICSE as per that latest syllabus and guidelines issued by ICSE. These Chapter summaries have been prepared to help students to understand the entire chapter easily. You can also refer to more study material for ICSE Class 10 on our website

We have provided below a summary of Chapter My Greatest Olympic Prize. This is an important chapter in Standard 10th ICSE English. The summary provided below has been prepared by expert English faculty for ICSE based on the latest ICSE books. You should refer to all Chapter Summaries ICSE Class 10 English which will help you to understand all chapters and to get more marks in exams.

Jesse Owens also known by name of James Cleveland Owens, (12 September 1913 – 31 March 1980), was an American track and field athlete who set a world record in the running broad jump which stood for 25 years and who won four gold medals at the 1936 Olympic Games in Berlin. It is the four Olympic victories that were a blow to Adolf Hitler’s intention to use the games to demonstrate Aryan superiority. Hitler refused to shake hands with Owens because he was an African American.

‘My Greatest Olympic Prize’ is a famous memoir by the well-known American Athlete, Jesse Owens. He was a member of the American team that went to Berlin for the 1936 Olympic Games. In this story, he shares his unforgettable experience during the games. Adolf Hitler was then the ruler of Germany. He was an ardent racist. He believed in the supremacy of the ‘Aryan race’. He thought that his German athletes belonged to a master race and they would perform better than the others. Jesse Owens was a Negro. He nurtured a belief to disapprove Hitler’s theory and with this determination he went to Berlin. He trained himself for six years for these Olympics. The previous year he had already made a record in long jump. So he was pretty confident to win the medal.
An angry athlete commits mistakes. So did Jesse. He put a very bad performance during the trials. But the German athlete Luz Long, performed well and qualified for the finals. This made Jesse all the more upset. Though Luz is his opponent player but surprisingly he helps Jesse to qualify for the finals. He suggests to draw a line behind the take off board and then to jump. In the finals, though Luz managed to break his own record but it was Jesse who won the gold medal by jumping 26 feet 5-5/16 inches. Despite Hitler’s glaring at them, Luz shook hands with Jesse and congratulated him.
Jesse recollects what Pierre de Coubertin, the founder of Olympic Games, said that the true spirit of Olympic is not winning but taking part and fighting well. Luz did not win but set up a good Olympic spirit. Thus, for Jesse Owens, the greatest Olympic prize is not the gold medal but his true and noble friendship with Luz Long.

These ICSE Class 10 English My Greatest Olympic prize summary help students to understand the exam pattern asked in the board exam. We have also other study material for Class 10 like Sample papers, Previous year Questions Paper, ICSE Solutions, ICSE Books etc. If you have any problem in regard to ICSE Solutions for Class 10 Computer applications, write a comment in the box given below. 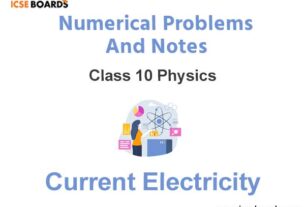 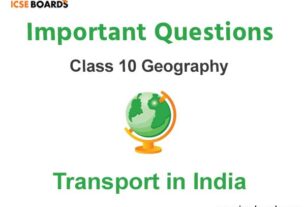 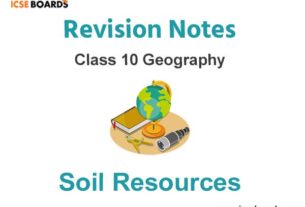