Students should read the Public Expenditure ICSE Economics Class 10 notes provided below. These revision notes have been prepared based on the latest ICSE Economics Books for Class 10 issued for the current academic year. Our teachers have designed thee notes for the students are able to understand all topics given in Economics in standard 10 and get good marks in exams

Students can refer to the quick revision notes prepared for Chapter Economics Public Expenditure in Class 10 ICSE. These notes will be really helpful for the students giving the Economics exam in ICSE Class 10. Our teachers have prepared these concept notes based on the latest ICSE syllabus and ICSE books issued for the current academic year. Please refer to Chapter wise notes for ICSE Class 10 Economics provided on our website.

Public expenditure is the expenditure incurred by the government of any nation. Any government incurs a large amount of expenditure for the welfare of the nation, for activities such as the development of roadways, education, irrigation systems and to maintain law and order.

Reasons for the Growth of Public Expenditure 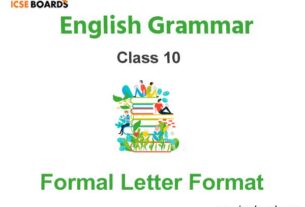 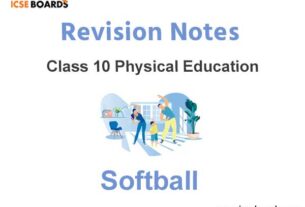 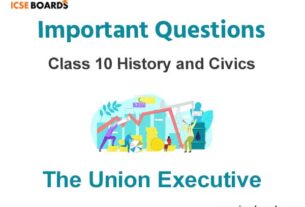 The Union Executive ICSE Class 10 Board Exam Questions And Answers